WHAT TO DO IN HOUT BAY

Discover a world in one Bay

When visiting Mariner’s Wharf, be sure to take in some other noteworthy spots in Hout Bay.

An eight minute drive from Mariner's Wharf, we recommend visiting the World of Birds, where over 3 000 birds (and small animals) of 400 different species are uniquely presented in more than 100 spacious landscaped walks through aviaries, allowing you the most intimate closeness with nature.

The World of Birds is located in a tropical garden setting in Hout Bay valley with aviaries spaced over four ha of land. A paradise for nature lovers and photographers, the World of Birds is one of Cape Town’s premier family attractions, loved by parents and children alike.

A five minute drive from Mariner's Wharf is Hout Bay's historic Fisherman's World and modern Mainstream Malls, combined and developed by Stanley Dorman to complement each other, and to prove that its charming 19th century village could be enhanced with 21st century infrastructure. Cleverly spaced between ancient forests, babbling brooks and quaint bridges these two icons now merge with each other, their unique ambience and diversities turning Hout Bay's Main Road, en route from Cape Town to Cape Point, into a world-class attraction - as he had accomplished with Mariner's Wharf.

With several sections of this dramatic coastal drive hewn out of solid rock, it was built during the early 1920's and is comparable to the world-renowned Amalfi Coast drive in Italy. It connects Hout Bay with Noordhoek and Kommetjie en route to Cape Point where the mighty Indian and Atlantic Oceans meet. 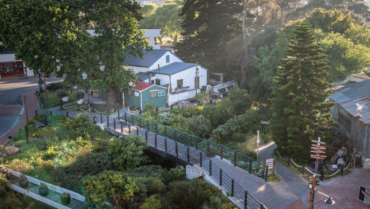 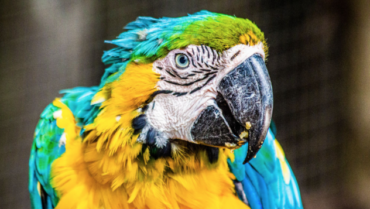 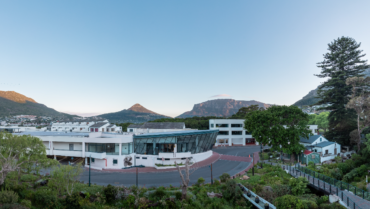 What people are saying

Wow!! The seafood platter was amazing!! The sea, sand, seagulls completed the meal!! LOVE on a plate!! Thank you! You cannot visit Cape Town and not have a meal here.
Cheryl
Authentic Fish & Chips so fresh off the trawlers! No better place to eat it than right on the wharf in the sun and cool sea breeze with seals barking and waves splashing...
MJ
Wonderful fish, tastes delicious
Enver Halim
The hake was so crispy and fresh!! The calamari was the best I've actually had.
Joside

Best fish in Cape Town! The prices are affordable and the quality is exceptional. Perfect place to take the family for fish extravaganza.

Valentine
The best fish and chips in Cape Town. Crunchy battered fish fresh off the boat 😉. Very well organised for COVID with fast friendly service.
Lindy
Very unique experience. The smell and the sound of the sea right next to you. Staff makes you feel welcome. Will definitely visit again.
Minette

You can login using your social profile
Problem with login?